Exploring techniques for modern and contemporary music, and adjacent issues

Join BSR and community members for a virtual workshop exploring extended vocal techniques for new music, performing within cultural contexts, and working with living composers. Rose Hegele and Felicia Chen will present a workshop and discussion on these topics with the opportunity to try out some new techniques on your own! 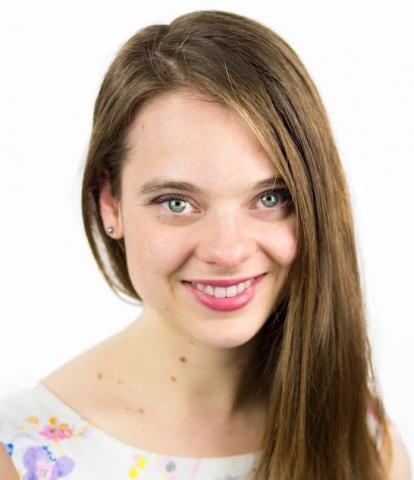 Rose Hegele
Canadian soprano Rose Hegele facilitates artistically rigorous performance experiences that explore the extremes of human vocal and artistic expression in 20th and 21st-century art music. She has been lauded for her ease with extended vocal techniques by The Boston Music Intelligencer. Specializing in contemporary opera, chamber music, and improvisation, Ms. Hegele sings to create a space to heal souls and bodies, and to allow humans to embrace all of their complexity and humanity.

Ms. Hegele was awarded a Post-Master’s Degree Fellowship from the Berklee College of Music in 2019. She holds a Master’s Degree in Contemporary Classical Music from the Boston Conservatory at Berklee and a Bachelor of Music Degree in Vocal Performance and Musical Arts from the Eastman School of Music. To further her education, she has attended multiple contemporary music festivals and institutions including the Banff Centre for Arts and Creativity, the Cortona Sessions for New Music, the Summer Institute for Contemporary Performance Practice, and the soundSCAPE Composition and Performance Exchange. She is a current fellow at bespoken-- music mentorship program offering support to womxn in classical, contemporary, and jazz. Her significant voice teachers and mentors include Jullin O’Scheaur, Donna Sherman, Jennifer Tung, Katherine Ciesinski, Tony Arnold, Kathryn Wright and Eunbi Kim. 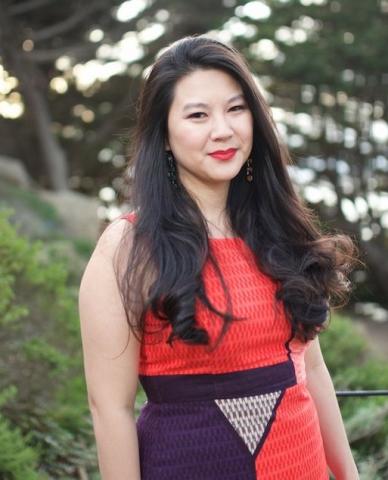 Felicia Chen
Felicia Chen is a dynamic vocalist and improviser with an affinity for contemporary sound art. Through her fearless approach toward the creation and interpretation of new works, Felicia eschews boundaries that limit the definition of music. Praised by The Boston Musical Intelligencer for creating "siren-like sounds that explored extremes of the vocal range," Felicia employs a wide arsenal of extended techniques ranging from vocal percussion to multiphonic singing. A firm believer that classical music can be a catalyst for social commentary and change, Felicia frequently collaborates with composers, musicians, and poets whose voices are underrepresented in the field.

Felicia was a vocal performance fellow at the 2018 Nief-Norf Summer Festival, performing works in conjunction with conference topic: New Asia, which highlights composers of Asian heritage. Felicia returned to the Banff Centre for a second residency exploring improvisation and experimental techniques for the voice and, with Mazumal, held residencies and performances at the University of Hartford, UC Berkeley’s CNMAT, Cortona Sessions for New Music, and Boston Sculptors Gallery’s Second Sunday Concert Series. Felicia made her debut with Black Sheep Contemporary Ensemble, performing an adventurous program of Georges Aperghis works.

Felicia’s primary mentors are Claire Chase, Lucy Shelton, and Tony Arnold. Felicia is a recipient of the UC Berkeley Alfred Hertz Memorial Traveling Fellowship, which enabled her to study with Ms. Shelton in New York. Felicia holds degrees from Boston Conservatory, where she was a part of the inaugural class of the Contemporary Music Performance graduate program, and the University of California at Berkeley. 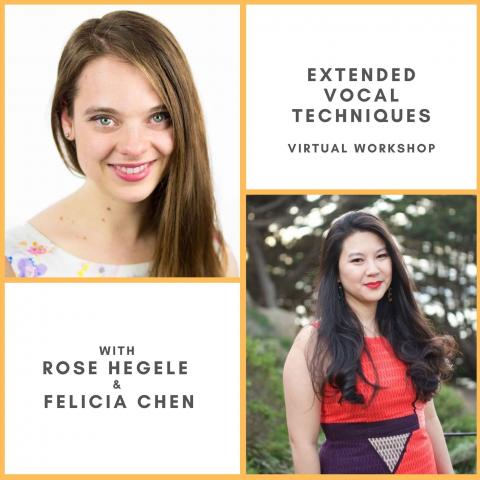